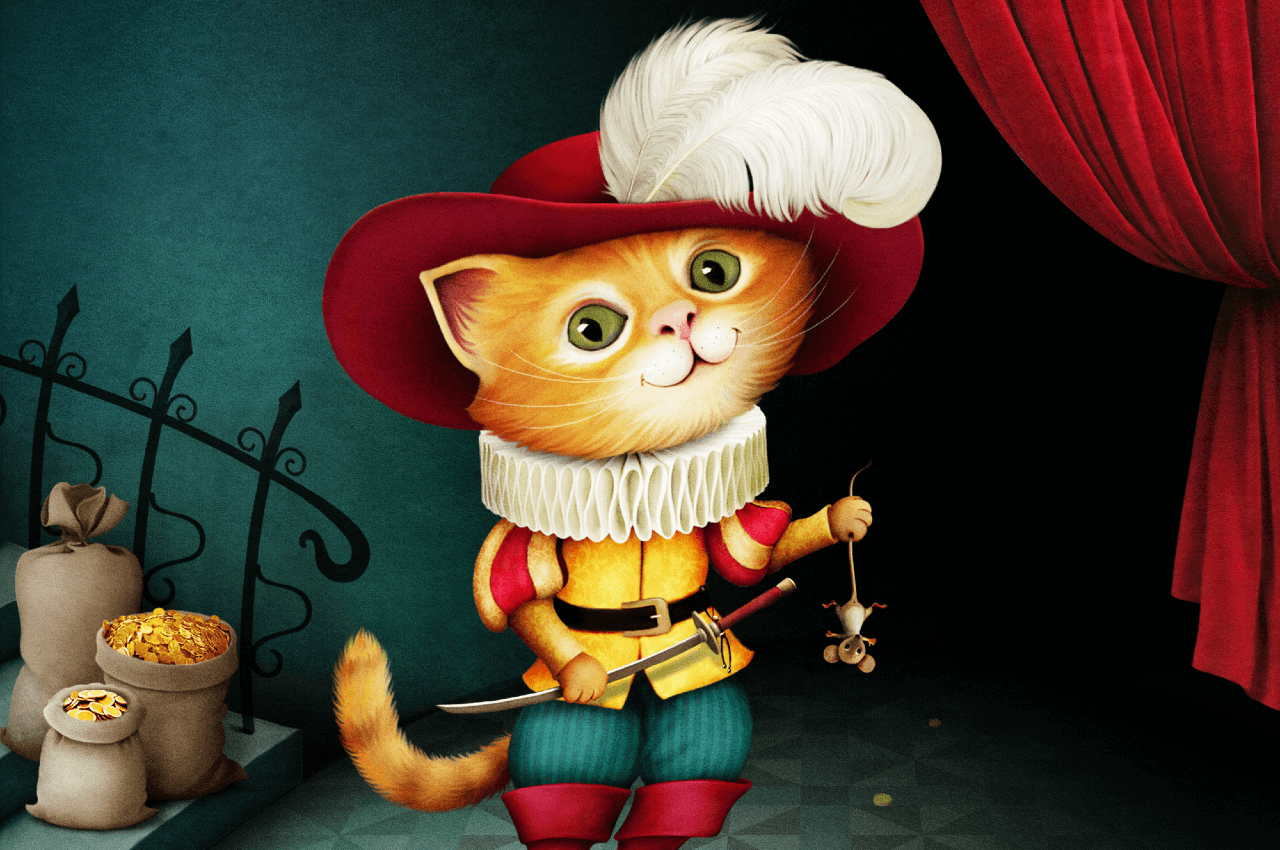 The Surprising Origins of ‘Puss In Boots’

Fairytales are told in almost every society, all around the world. And yet, despite their universality and ability to inspire generations young and old, they often fail to fit neatly into any one mode of storytelling.

The only unifying characteristics that fairytales have are that they are usually relatively short and feature ‘fantasy’ characters, such as dwarves, elves, fairies, giants, gnomes, goblins, mermaids, trolls or witches, and often some element of magic or enchantments. Fairytales may also be distinguished from other folk narratives such as legends and explicitly moral tales, including fables or those of a religious nature, because they don’t necessarily always have a clear lesson. The fact that their meaning is not always expressly clear or easy to pin down is part of what makes fairytales so fascinating to read together and such a valuable starting point for imagination and curiosity.

In order to get a better sense of the context from which these tales arose, we will be looking at the surprising origins of some of the most beloved fairytales in our collection—beginning with ‘Puss in Boots.’

Of the first classic fairytale collection

Despite enjoying a recent increase in popularity, thanks to its inclusion in the Shrek franchise and subsequent spinoff, ‘Puss in Boots’ is actually one of the oldest fairytales of all. A classic example of the fairytale featuring the animal as a helper ‘Puss in Boots’ happened in 1697 when Charles Perrault included it in his collection of fairy stories.

Even at that point, though, the tale of a resourceful speaking cat had already been around for over a hundred and fifty years. It can originally be traced back to The Facetious Nights, a two-volume collection of 75 stories by Italian author and fairy-tale collector Giovanni Francesco Straparola, which was published in the early 1550s.

The story begins with the sudden death of a miller, and the subsequent uneven distribution of his belongings among his three sons. The eldest receives the mill, the middle son the donkey, and the youngest receives the family cat, who had thus far been kept around only to take care of mice.

Fortunately for the youngest son, though, he soon discovers that this is not your average feline. Once he realizes that he has a magic cat who is able to speak, he is quick to provide him with the boots his cat requests. Upon being properly outfitted, the cat sets out to make his master’s fortune through a series of clever ruses. Plenty of mischief and cunning ensues, and after a sequence of the puss’s successful tricks, including an elaborate scheme to fool the king, the miller’s son ends up assuming the title of Marquis and being offered a princess’s hand in marriage.

Is ‘Puss in Boots’ a trickster tale?

Although everyone can likely agree that there is something inherently intriguing about a talking cat in boots, there is less consensus when it comes to determining the story’s meaning. How we should analyse ‘Puss in Boots’ has troubled many writers and critics over the years. Although the story of ‘Puss in Boots’ contains several classic features of fairy tales, including the enterprising helper, the beautiful princess, and the ‘rags to riches’ trope of a character from humble beginnings advancing to become part of the nobility—there doesn’t seem to be a clear lesson contained in the story’s events.

In some analysis, ‘Puss in Boots’ is presented as a trickster tale since puss begins tricking those in more powerful positions and forcing those beneath him to do his bidding with bribes or menaces. However, he escapes retribution—there is no point at which his cleverness turns back against him, as is often the case with trickster tales.

How should we interpret the story?

So if puss never has to answer for his misdeeds, what (if any) is the moral of the story? As mentioned above, one of the differentiating aspects of fairytales from fables or religious stories is that there is often no clear moral, leaving the tale more open to interpretation. Although one could plausibly argue that the ‘moral’ of ‘Puss in Boots’ seems to be that it pays off to lie, cheat, threaten—that’s only one way to look at it.

On the other hand, we could view puss as a creature who makes the best of his (and his master’s) lousy lot in life. He is simply doing everything in his power to improve the situation of his disenfranchised master. The story is written explicitly to allow the reader to take their own lessons from the story – for example that knowledge, and being quick thinking can help you succeed in life.

What about the boots?

Although the morality of ‘Puss in Boots’ may not be easy to pin down, it does include revealing socio-historical cues that can be interesting to note from a modern perspective. The fact that the Puss has boots, for example, should not be overlooked.

When the story was written, attaining a pair of shoes was an essential step in climbing the social ladder. Children outgrew shoes so quickly that they were a luxury afforded only to young persons of the very upper class. Therefore, getting a pair of shoes marked a critical time in a person’s life when they were growing up and filling a role in society. If an adult did not manage to get a pair of shoes, though, they might be looked down on as a result. And the fact that a cat got an audience with the king simply for being well dressed and having boots, shows how much appearances and presentation mattered.

We tend to think that our society is overly focused on appearances now, but ‘Puss in Boots’ tells us something about the role they have always played. The story illustrates that society’s standards for appearance have always played a very important role in people’s lives. And even though you should not judge a book by its cover, people will still judge you based on your looks and actions – a point well-worth discussing with your child as you read. 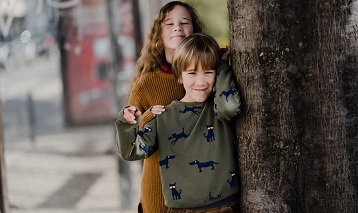 The 5 basic things children expect from their divorced parents 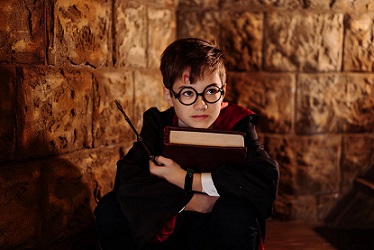 Can you believe that this year will be exactly 25 years since the first of seven books about a wizard named Harry Potter saw the light of day? 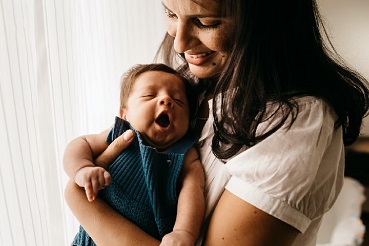 Motherhood is a difficult task and the fact is that there is nothing that can prepare you 100%.