How the Cheetah Got Her Marks

This fairy tale from Africa tells of a dishonest hunter who stole the young cheetah from its mother in order to make hunting game easier. The tale shows how important it is to act honestly in life. 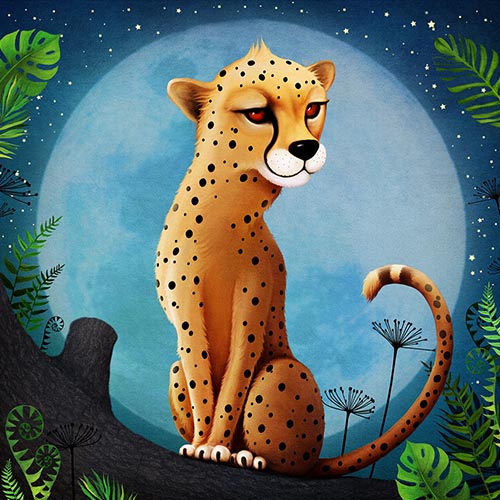 Even though it was early in the morning, the sun was shining brightly on the arid steppes of the African continent. It forced a hunter from a local tribe to hide in the cool, calming shade of some trees.

He was watching a herd of tan gazelles grazing nearby. They were roaming the vast plain without a worry in the world, looking for the last few green leaves in the bushes. It was terribly hot, but two large males still found the strength to compete for the rule over their herd. Swinging their long sharp horns like swords, they butted each other like rams.

The sound was a little like thunder. Crash! Boom! Crash!

The hunter, hidden away in his shady spot, watched this fight with some interest. Then he remembered he still had a difficult task ahead of him: the chief of his tribe had chosen him to bring food for their village.

Killing gazelles took a lot of effort and skill, and as he intently watched the large herd, he began to prepare his hunting spear. He was carefully sharpening the flint spearhead on a rock when he suddenly heard rustling in the grass. He peered and peered, seeing nothing. Then he saw it.

A big, strong cheetah was sneaking towards the gazelles. A few of the gazelles had just separated from the rest of the herd, munching. They started jumping around, romping through the grass having fun - with no idea of how much danger they were in!

Then, the agile beast suddenly sprang up with an unimaginable force. She grabbed the closest gazelle with her sharp teeth. The rest of the herd panicked and quickly fled in all directions, jumping and zig-zagging away from the danger.

The hunter had watched the whole thing… 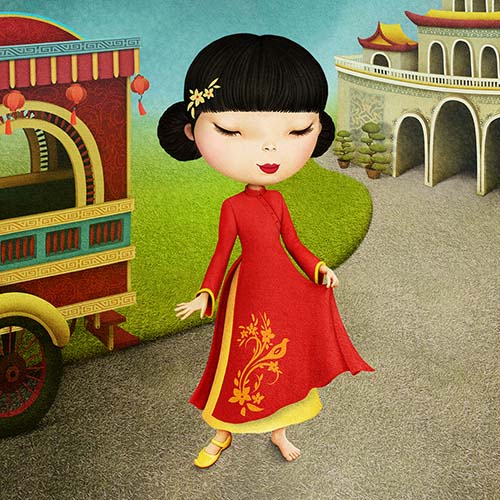 The Sisters Tam and Cam 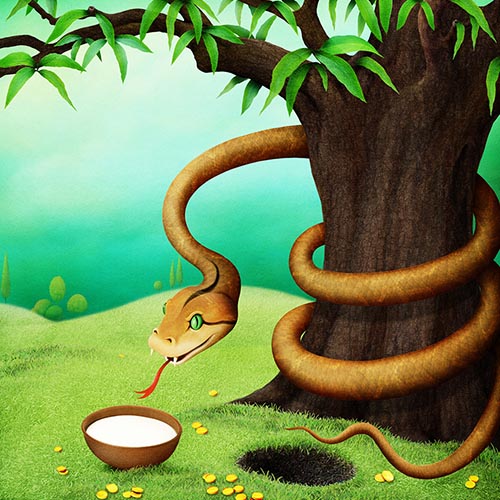 The Snake and the Gold Coins 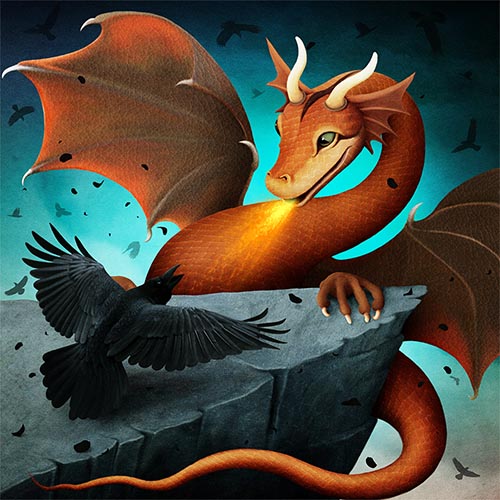