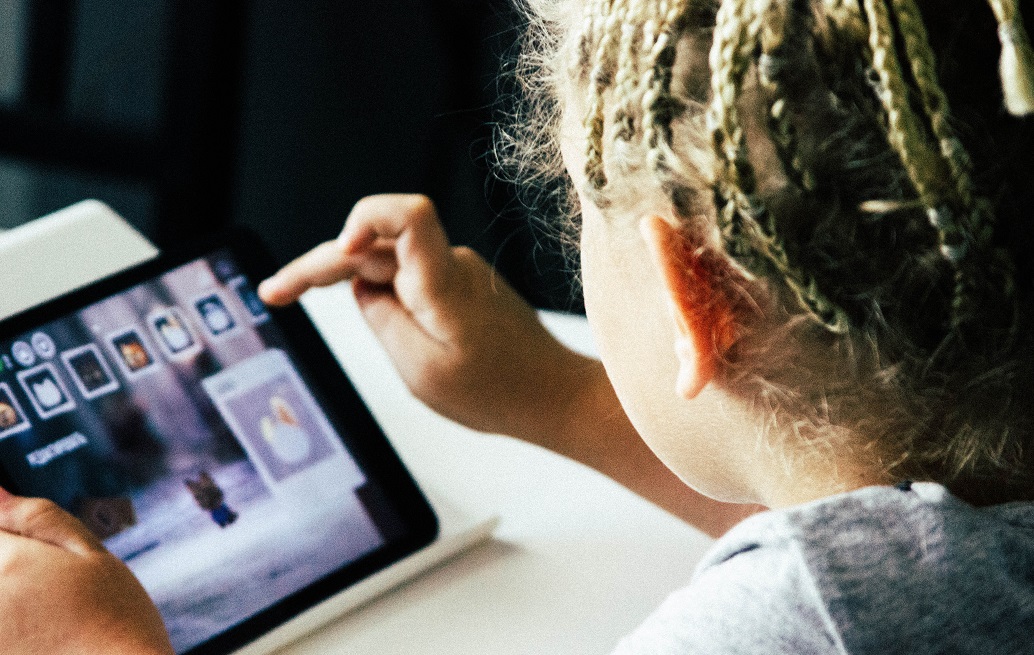 How many hours a day can children spend in front of screens? New study brings surprising findings

The TV, laptops or computers, tablets and last but not least smartphones. No longer just for adults, these modern-day devices are now regularly used by children as well on a daily basis. Should we limit their time spent in front of the screen, or does it not harm them at all? A new study brings surprising findings.

What do you think, how much time should kids really spend in front of their screens? If your guess is in the ‘two or three hours per day’ range, you’ll be surprised by what scientists have recently discovered.

In their study, University of Boulder Colorado researchers analysed data from more than 12,000 participants aged from nine to ten. So far, this has been the most extensive study of its kind in the USA, so we can undoubtedly consider its results to be of note.

Does spending time in front of the screens mean having fewer friends?

So what exactly did they find out? Based on a thorough analysis of the data, they concluded that in terms of socialising and mental health it is safe for children in this age group to spend up to 5 hours a day in front of screens.

While many have tried for years to argue that such an amount of time spent absorbed in technological devices can deprive children of “real” life or friends, the research team discovered that, on the contrary, this didn’t turn out to be true at all.

It is surprising to many, but the results of the study showed that the time spent in front of screens, paradoxically, supported peer relationships. It turned out that the children were bonding by playing the same games or chatting via social networks or text messages.

The researchers also failed to find any link between spending time in front of screens (up to the maximum of 5 hours mentioned) and a higher risk of depression or anxiety.

However, there are other threats

Although no link between a higher risk of depression or anxiety or the assumption of fewer friends has been confirmed, the research team has been able to find other threats that parents should be aware of.

Based on their analysis of the extensive data, it was possible to prove that the more time the children spent in front of the screens, the more problems they had with focusing and the worse the results they achieved at school.

In addition, it has been found that the time spent in front of screens in children can affect the quality of their sleep as well as their levels of aggression. However, as the researchers take pains to point out, this link cannot be confirmed absolutely, as both quality of sleep and aggression can be affected by a number of other factors that they did not examine in their study.

What do we have to beware of?

Therefore, regardless of the age of their child, every parent should keep in mind that we cannot indiscriminately label television, computers, tablets or smartphones as “bad” or “good”. It is up to each user how they use the time spent with these technologies. This time can also be invested wisely. For example, with these devices you can educate your child or let them stay in touch with their loved ones. It is definitely necessary to communicate with them about it, and ideally to guide them on how to spend time in front of the screens effectively. It is no less important to make sure that the child still stays in touch with reality. 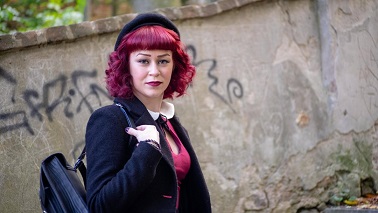 Psychologist: Children can spend lots of time playing with smartphones just out of boredom. There is no “right age” to buy one (Interview) 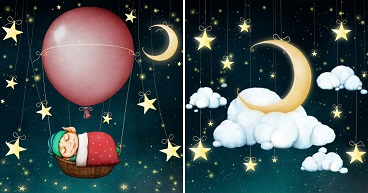 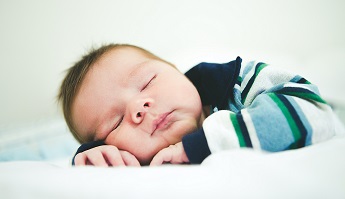 How many hours a day should children sleep with respect to their age? Here is the answer for all parents.

Our body develops over the years, so it is natural that in adulthood we need less time to regenerate through sleep than children.