The Oak and the Fern

Sometimes it’s better to back off than to resist at all costs.A strong and beautiful oak couldn’t imagine anything that could beat it. This was what it liked to boast about to all the other trees and grasses. But when a storm comes, it learns that sometimes it’s better and wiser to retreat. 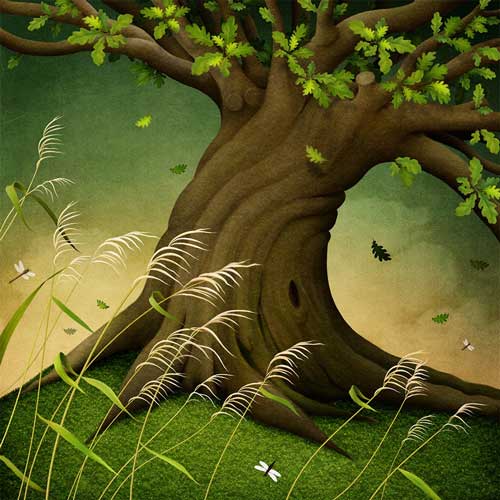 There was once a faraway country, where there were almost no hills at all. There were only flat, even fields and beautiful flowered meadows and small, bright blue lakes. Next to one of those small lakes stood a large, majestic oak tree.

It must have been growing there for ages, because it had a strong, firm trunk and its crown was dense and full of branches. It was the tallest tree around in that flat land. The oak was most proud of its strength and beauty.

“Nobody can take me, and nobody would dare try,” it said often, trying to impress everyone around and making sure they remembered just how strong and beautiful it was. “I’m very impressive, aren’t I?” it would ask, not waiting for an answer. It was a very arrogant tree, indeed.

Nearby, on the muddy bank of the lake, there was an emerald green fern growing. The oak never took much notice, because the fern was slender, calm, and quiet. It never asked for any attention, it just rustled softly in the wind with its leaves.

“Frish, frash, fristle,” it whispered. Small insects like red ladybugs and purple dragonflies took naps under the fern, soothed by its gentle murmur.

One day, a strong wind came into the land. This wasn’t any ordinary strong wind, though. It howled menacingly, destroying everything in its way. The branches on smaller trees snapped in half as if they were just tiny matchsticks.

The wind blew hard on the farmers' homes and barns on the flat fields. Even the roofs from the houses tore off, tile by tile, and started flying around in circles. Window frames banged and the window panes broke. Everyone hid in their storm cellars or wherever they could find shelter. 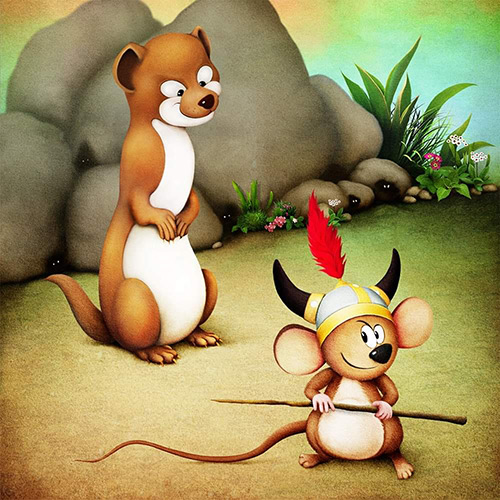 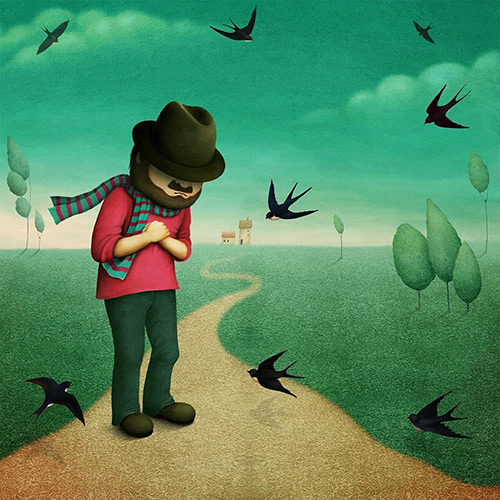 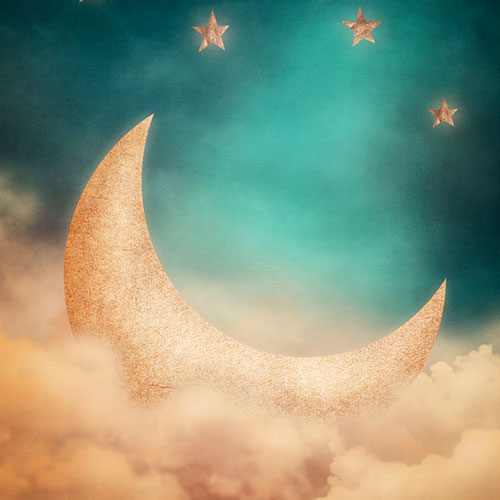