Being a princess doesn’t mean just wearing beautiful dresses, sporting a crown, and constantly dancing.The story is about a schoolgirl named Connie who doesn’t like school at all. She knows in her heart that she’d rather be a princess. But one day she experiences something unusual at school. 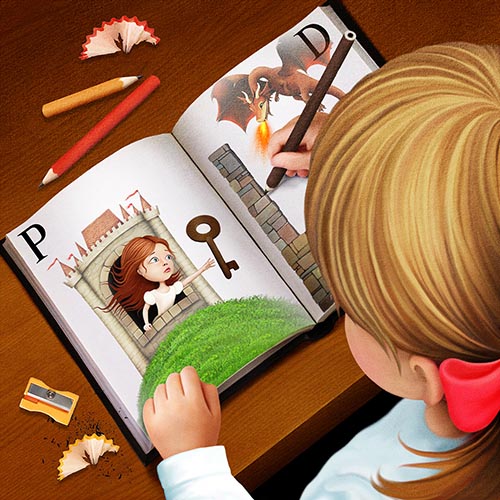 There once was a girl named Connie who lived in a small town. She was bright and clever, but she didn’t like school very much. Connie spent most of her time dreaming about being a princess.

“She’s the only one in her class who can’t properly read even the first letters of the alphabet,” complained the teacher to Connie’s parents.

One day, the class started learning the letter P. The pupils opened their reading books and read out loud words starting with P:

There was a pretty picture next to every word.

A tower with a tiny window was painted next to the word PRINCESS. In the window, there she was – the imprisoned princess herself. Connie stared at the picture. She thought the princess was saying something, or even yelling, but she couldn’t hear a word. Connie leaned closer and looked into the picture more carefully. Yes! The princess really was moving her lips! But Connie still couldn’t hear anything, so she put her ear to the picture. Now she clearly heard the words coming out of the book.

“A dragon?” Connie was surprised because she couldn’t see any dragon. “Where?”

“There, in the distance,” said the princess. She stuck her tiny hand out of the little barred window and pointed her finger to the opposite page. Connie saw an ORANGUTAN, an OATMEAL and an OAK – it was the page with the letter O. But there was no sign of the dragon. Connie quickly turned over the page with the letter D – and there she saw it! There was indeed a “dragon” word, but the dragon himself was nowhere to be found. Panicked, she started leafing through the pages… 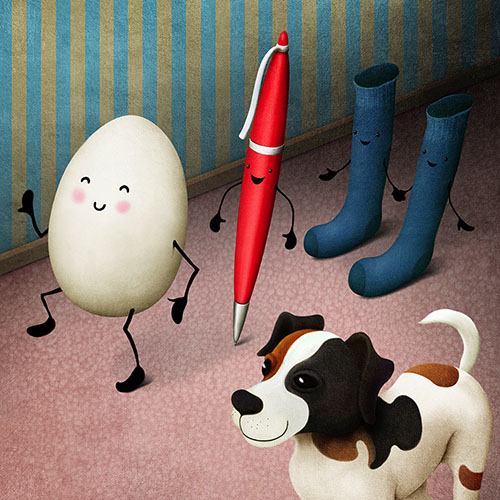 How the Egg Didn’t Go on a Trip 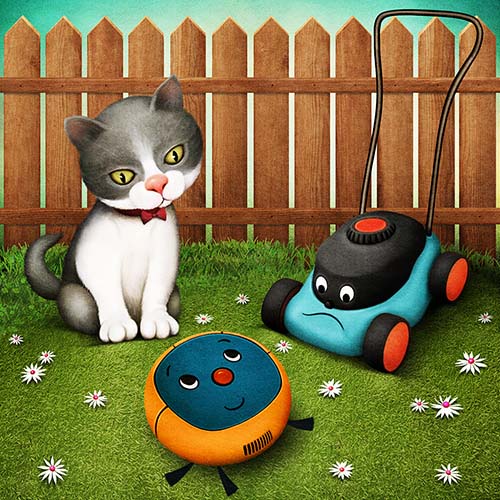 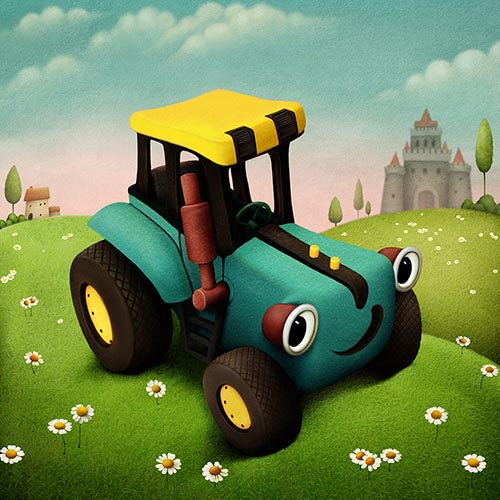