Having friends by your side will make every long journey easy.This adventurous story is about a young man who travels to win the princess’ heart. On his way to the castle, he meets three brave helpers who help him to overcome the obstacles and difficult tasks that he meets along the way. 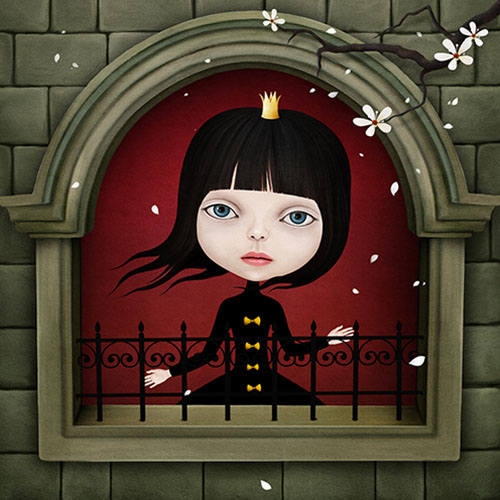 Once upon a time, there was a kingdom called Ripirapel. It was ruled by a severe queen, who had a very beautiful daughter with long shining black hair. The stories of the princess’s beauty had spread all around the world and lots and lots of suitors had come to the palace to ask for her hand.

None of them were successful, though. The queen didn’t want to share her daughter with anyone else. She was very protective, and thought no one would be good enough or kind enough. So she kept giving the suitors incredibly difficult, practically impossible tasks.

Tasks like “Kill me a dragon!” or “Bring me a Woggerwomple!” When they failed, which they always did, she would have them locked up in the darkest, deepest dungeon in the castle.

One day, the stories of the beautiful princess reached the ears of a young prince from a kingdom so tiny that it didn’t even have a name. The prince was very handsome and brave, though, and he got it into his head to win the princess’s hand at all costs. His name was Bob.

The king - who was also tiny - of the tiny kingdom was very worried when he learned about his son’s plans. He sighed deeply and warned his son:

“Many, many great and powerful kings from far-away lands have tried to win the hand of this princess, my dear boy. All of them have failed. Now they live their lives locked in a dark cell deep underneath the queen’s castle.

Are you sure you’re ready for this challenge? The princess’s mother can be a cruel and devious woman, and she will not spare you if you fail.” He sighed again, looking up at his son with fear for him.

But Prince Bob was… 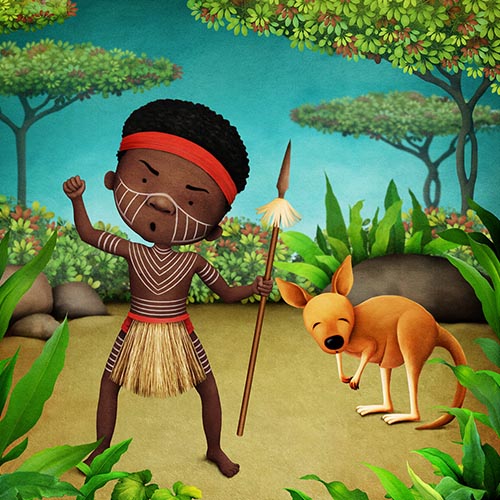 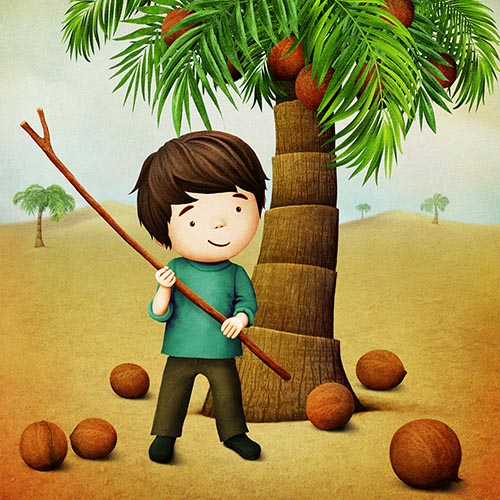 The Man with the Coconuts 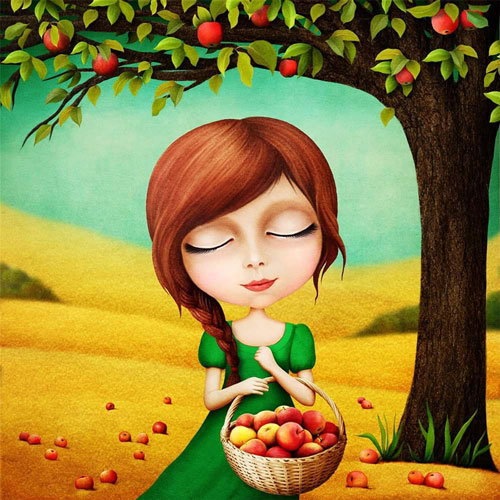 The Forty Brothers and Their Blind Sister