This folk tale teaches that being arrogant does not pay off. True wealth and beauty come from our modesty, sincerity, and kindness. 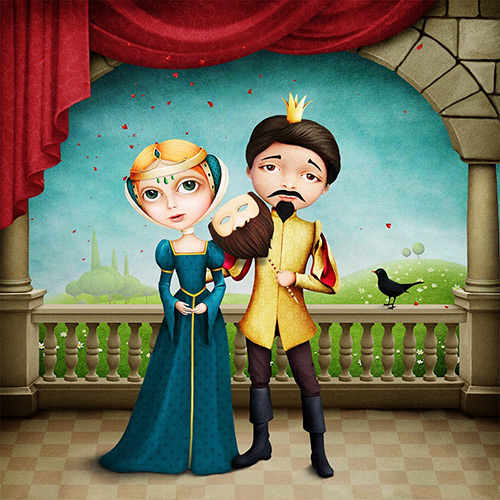 Once upon a time, there was an incredibly beautiful but enormously spoiled and arrogant princess. She was convinced she was perfect and that no man, no matter how smart or charming or handsome, could match her.

Whenever a suitor asked for her hand in marriage, she would laugh hysterically at them and send them away with a snort. All of the girls her age had already been married for ages, but not this princess. She was really quite vain, believing firmly that no one would ever be good enough for her.

One day, her father was so fed up he decided to invite all of her suitors to the castle so the princess would be forced to choose one. Crowds of royal men gathered to ask for the princess’s hand. There were so many the king had to line them up along the walls of the castle’s main hall.

He organized them by their titles and their wealth, so the proud kings and rich counts were brought to the front, while the brave knights had to retreat to the back. The princess walked along the line, stopping at each one of them for a little while to examine them. Every single time she found something about them that she could mock and make fun of.

But it was the first man in the line who made her giggle the most. His chin, she said, looked like the beak of a thrush. She started giggling and even mimicking the… 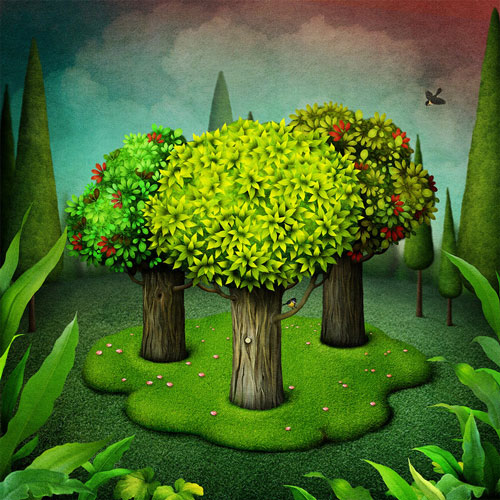 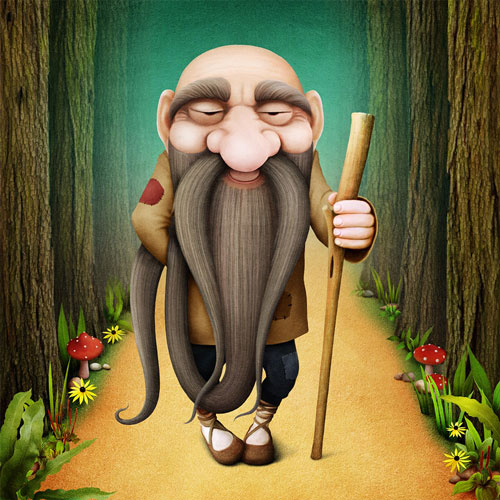 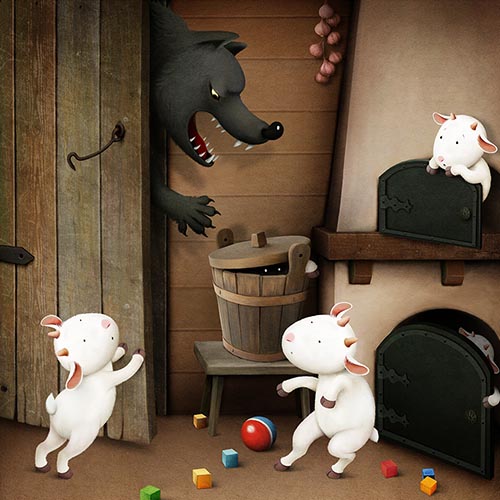